All Things Work Together for Good

“And we know that all things work together for good to them that love God, to them who are the called according to his purpose.” (Romans 8:28)

My husband and I were traveling with the Songs of Praise, a Hyles-Anderson College tour group of seven girls, in the West. We had a service at the Heritage Baptist Church in Great Falls, Montana, on a Thursday night. Pastor and Mrs. S. C. Schearer had invited Mrs. Evans and Carol Frye to the church on Friday and Saturday for a ladies’ meeting. We did not have a service on Friday because we had to go almost 900 miles to Steinbach, Manitoba, Canada, for a Sunday morning service.

On Friday afternoon, Chad Schearer was taking the ladies attending the meeting on a rafting trip down the Missouri River. They planned to stop at a camp area for a steak dinner after which Mrs. Evans would speak. My husband and I and the tour group girls were invited to be a part of this outing. A 20- hour nonstop drive on Friday night and Saturday would make it possible for us to stay for the outing. My husband decided we would stay.  We sat 10-to-a-raft on an indescribably beautiful river where we saw three bald eagles and 13 deer watching us from wooded banks. What a wonderful 10 hours, broken by splashing from the other rafts. Most of us were dripping wet by the time we arrived at the camp—ready to cheer Mrs. Evans as her boat reached the shore. The road wound to a crackling fire and delicious steaks accompanied by salads, bread, watermelon, and s’mores. Mrs. Evans sat in a deck chair while we sat on camp stools and tarps to hear her speak from Ruth on going “full” to the people we meet and being teachable.

What a wonderful meeting; it still remains indelibly stamped on my heart and mind! The Spirit of the Lord gave a “oneness” to those present as we boarded the bus taking us back to the church. We left at 11:00 P.M. Friday night and headed for Canada. At 7:00 P.M. Saturday night, we arrived in Canada and tried to call the man at the church who had made motel reservations for us. After leaving a message on his answering machine, we waited in the church parking lot for one hour. We decided to ask the motels in town if they had a reservation for our group. The first motel we found had three rooms reserved for Sunday night, but nothing was available on Saturday. Trying the other two motels in town produced no rooms. Winnipeg was less than one hour away, so we decided to try to get a motel there. After trying for two and one-half hours to find a room in Winnipeg, we were dirty, tired, and beginning to wonder if Philippians 4:19, “But my God shall supply all your need according to his riches in glory by Christ Jesus.”— should be marked out of our Bibles! (I really wouldn’t have done this, but I was tired enough to consider it!) At 10:30 P.M., the tour girls spotted an A&W restaurant, and my husband decided food might raise our spirits. He was right!

While in the restaurant, we met a couple who listened to the girls sing and tried to find a place for us—calling several motels. They found a place that would take five, but not nine. I cannot tell you how much this unselfish act on the part of this couple encouraged us. (It made me wonder how many times I pass by people to whom I could be a blessing if I would concentrate on others rather than myself.) They gave us directions to a street that had some “Mom-and-Pop” motels.

We started following their directions and got lost—at which point my husband said, “We are not going to find a motel. We’ll go back to the church and sleep in the van and pray someone will get to the church early enough to let us wash up and change clothes. God must be going to do something special in the service tomorrow.”

As soon as he made this statement, we found the street the couple had mentioned and saw a motel with a vacancy sign. It was now after 11:00 P.M. when we drove in beside the motel office. We could see a pretty girl behind the counter and a man in front of her. My husband came back and said there were two rooms left, and she would let the girls overcrowd one room since it was all she had. My husband asked us to pile out of the van and sing Melissa a song. When we walked into the office, Melissa kept telling us how “lucky” she was that we had arrived when we did. The man in the office had been propositioning her, and she was frightened. She had even called her boyfriend and her dad. My husband told her that it wasn’t “luck” but God Who brought us there at that specific time. The girls sang for her while her father listened on the telephone. At this point, her boyfriend Jeremy arrived. One of the tour girls led Melissa to the Lord as I took Jeremy down the Romans Road. God had prepared his heart for the Gospel as I shared it with him. He prayed the sinner’s prayer aloud in front of Melissa and kept thanking me for telling him how he could be sure of a home in Heaven. How wonderful to realize that God had allowed what we thought were bad circumstances— reservations for the wrong night, no vacancies, exhaustion, and lack of faith—to see that those two precious names would be written in the Book of Life.  Joy flooded my soul and helped me cope with exhaustion. (It felt almost as good as a shower and the chance to step into a clean bed.) God loves us and always keeps His Word if have the faith to believe Him! 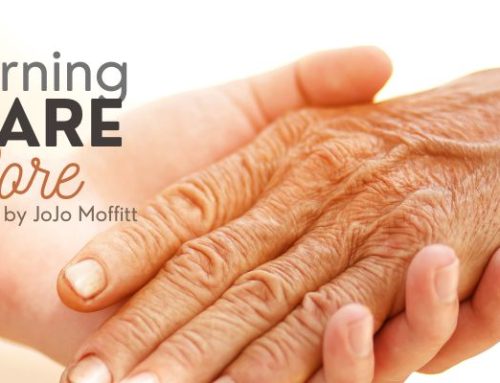 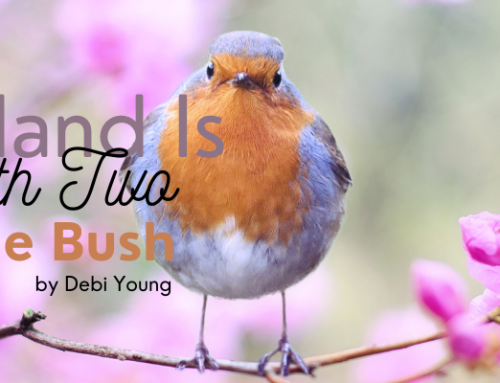 A Bird in the Hand is Worth Two in the Bush 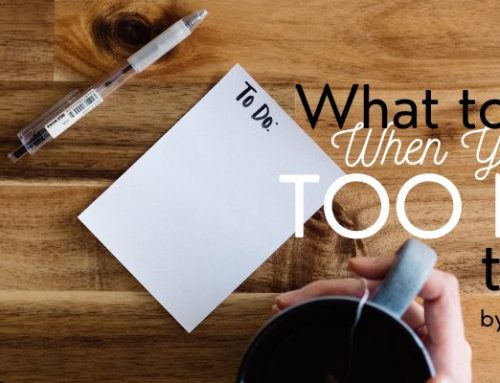 What to Do When You Have TOO MUCH to Do! Gallery

What to Do When You Have TOO MUCH to Do! 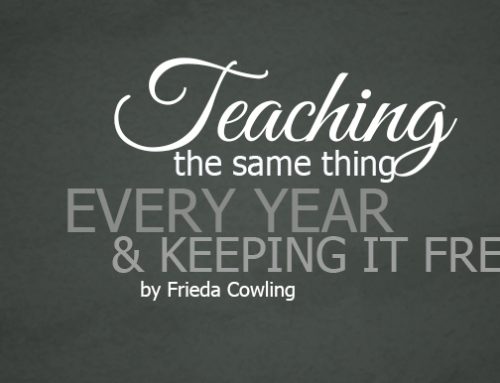 Teaching the Same Thing Every Year and Keeping It Fresh Gallery

Teaching the Same Thing Every Year and Keeping It Fresh 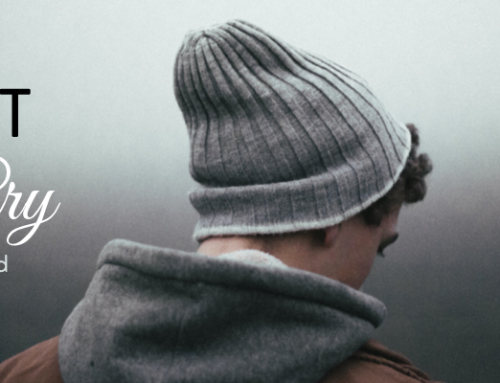 How Great Their Cry Gallery

How Great Their Cry