“And as Jesus passed by, he saw a man which was blind from his birth. And his disciples asked him, saying, Master, who did sin, this man, or his parents, that he was born blind? Jesus answered, Neither hath this man sinned, nor his parents: but that the works of God should be made manifest in him…”

This morning in my Bible time I read of this true account. Here is what we know of this man: 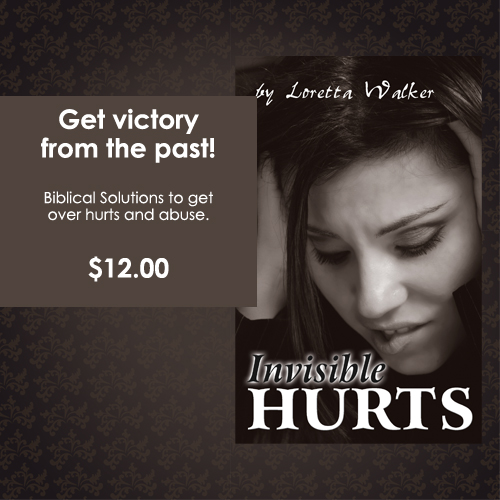 At first this sounds, or feels harsh. When we really take the time to experience God’s Word instead of just reading it…when we try to “live” this story in our minds, the magnitude of it becomes so real. One more thing I want to point out about what the Bible teaches us of this blind man.

New Devotional by Glorianne Gibbs (Click on the image for more information.)

Have you ever held up a string in the air and blown on it? Even just lightly. What does the string do? It moves easily, willingly. Try that with a thick stick, or piece of metal. Non moving. This man was a string. He let the winds of God blow, and whatever that meant for his life, for his string, he would worship, love and serve God. How about you? Maybe you recognize some of your own hurts and sufferings in this account. Have you suffered physically? Do you suffer from an illness that doesn’t make sense to you? Do you sometimes question why God would allow __________ to happen to you? Perhaps you’ve been “kicked out of town” so to speak when you were doing nothing other than trying to live for Christ. It could be that you were given a diagnoses, or a “pink slip”, or have suffered the severance of a friendship. Would you, like this once blind-now seeing man, be willing to just be a string? You see, God does love us. Even when we suffer. Especially when we suffer. Sometimes we can live as though it were, “God’s glory for my life” instead of “my life for God’s glory”. Let’s be a string. Let the winds of God blow. Let’s allow God to use our lives totally and completely. For our good. For His glory.