Skip to content
Home/Hurts, Relationships, Victorious Christian Living/Look for the Positive of a Negative Childhood
Previous Next

Look for the Positive of a Negative Childhood

Many people who have been scarred by a rough childhood have recurring negative thoughts that tend to bury the good events that happened. Since all are shaped and molded by their formative years, it is a constant battle to retrain thinking if we had a bad start in life.

My dad was a very intelligent man who tried hard to be a good father, but he was an alcoholic. Any child who has grown up in an alcoholic’s home has to deal with memories that are better left in the past.

On the bright side, Dad was a radio station manager. He was very creative, had a good sense of humor, and was definitely a “people person.” My sister Christal was able to lead Dad to the Lord just before he passed away in 1978. Once on a visit, Christal admonished me to try to remember only the good side of Dad. A relative sent me some old editorials that were written and read by my dad on the radio 40 years ago. These editorials have caused a roller coaster of emotions— some good, some bad. Still, it’s an interesting feeling to be reading into the mind of my father over 40 years later. I want to share with you one of the good editorials that showed a side of Dad that I need to remember.

Did you ever drive down a side street in the neighborhood…in a hurry… and have to slow down because four or five little “feather-merchants,” ages three to ten, were smack dab in the middle of the street doing things with balls, bats, or tricycles?

By observing the expressions of many drivers who were confronted with this situation, it is my opinion that most of us see nothing ahead of us except a group of obstacles to our progress— DANGEROUS little obstacles, because deadly lawsuits spring from carelessness in avoiding the slightest contact with these wriggling, bouncing, unpredictable, embryonic human beings. Children WILL play in our streets, and while MINE are severely forbidden from doing so, it is a daily incident that I hit the brakes and swerve wide to make 100 percent sure that someone else’s children don’t become victims of our machine age.

In recent years, I have found a secret way to PROFIT from these encounters. I will tell you this

secret: Instead of roaring up, screeching my brakes, and honking my horn with a scowl on my face, I slow down—well ahead of time, swerve gently away from the kids, and then as I pass, I smile and wave at them. Now I’m not going tell you what happens next, because this is a thrill—an experience every person deserves You know about instant coffee, tea, and soup. This is my surefire formula for a moment of INSTANT HAPPINESS.

Have you had a “rough” childhood? Here are some suggestions in overcoming the past and building good feelings toward relatives who have hurt you:

The dark clouds of our past make us stronger people. We would be weaklings if we never suffered a tragedy or had to deal with pain.

By Christian Womanhood|2021-10-07T19:01:22+00:00October 7th, 2021|Hurts, Relationships, Victorious Christian Living|Comments Off on Look for the Positive of a Negative Childhood 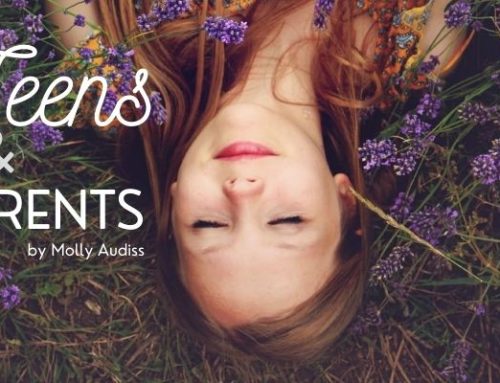 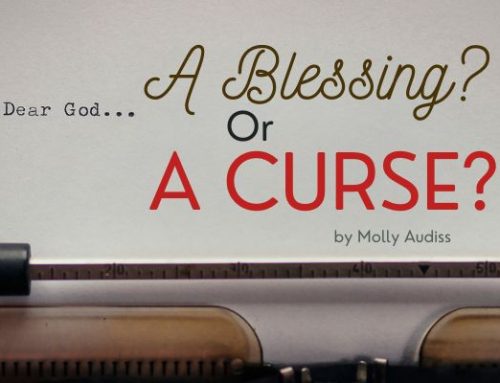 A Blessing? Or a Curse? Gallery

A Blessing? Or a Curse? 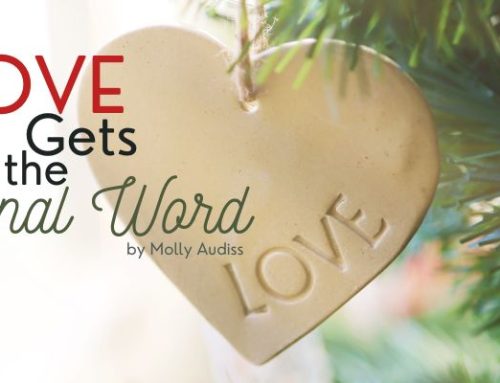 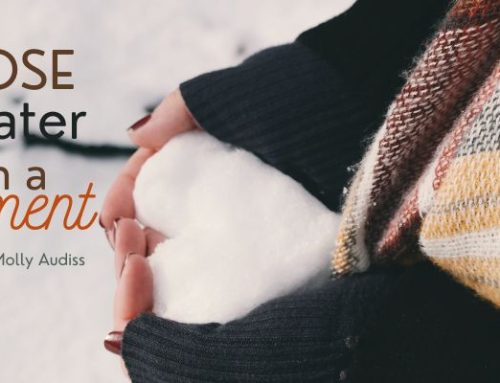 If He Hadn’t Come Gallery

If He Hadn’t Come